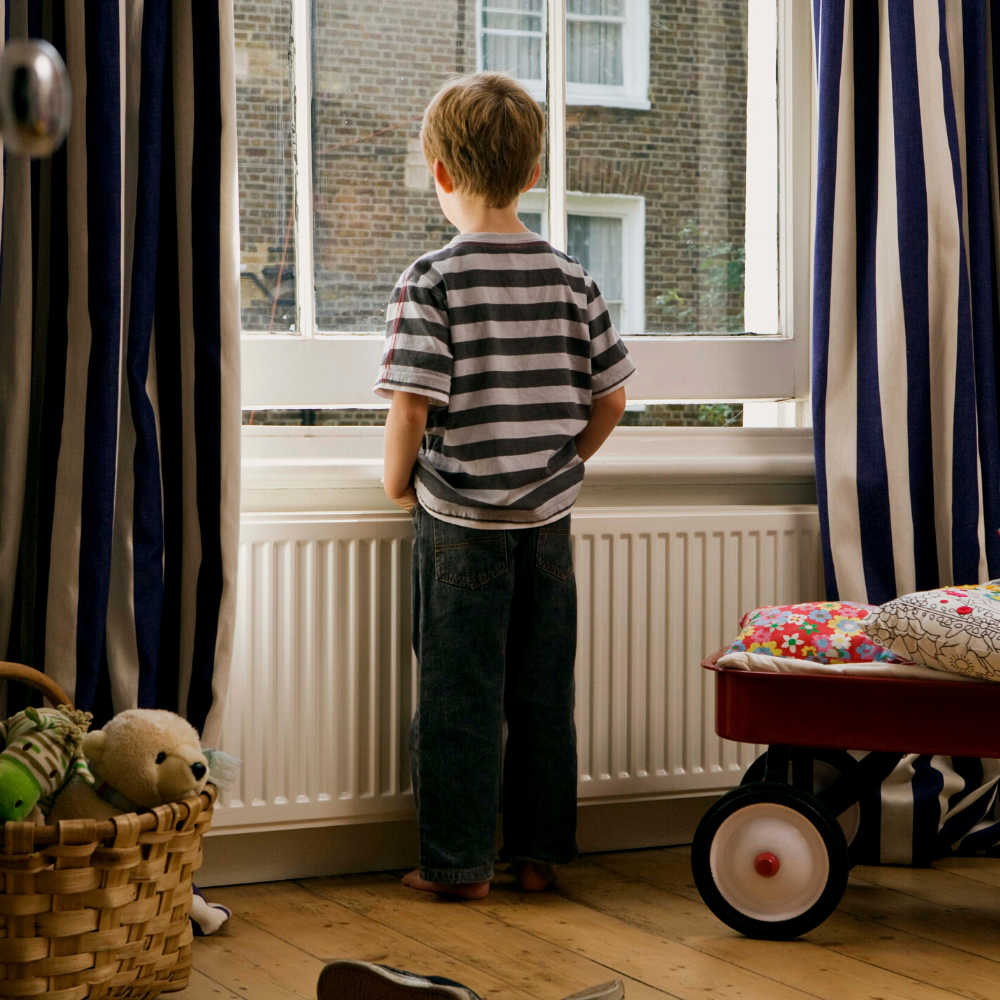 16 Feb Reduced to one line

Posted at 14:35h in Personal Transformation by mischa jones

I had planned the week after the half term break really well; an early morning cycle followed by meditation and gardening and then a coaching conversation to start the first day. After this, a few hours working on the train as I traveled toward Ashridge Business School; and from the hotel room in Berkhamsted an online introductory session with some new members of an Argonauts trust circle, and to close the day out for a meal with fellow BRC collaborator Sam Redman. That was to be Monday. The rest of the week was going to be spent at Ashridge for the first face to face BRC Leaders Summer School for 3 years. I was excited about meeting Contributors who I have worked with for 2 years, but have never met face to face, (I hear one of them gives a good hug) so I am looking forward to that, Mr Anderson Walsh from the Centre for Inclusive Leadership.

Two Lines To Change Everything

Then, the appearance of two lines on my COVID test put play to some of those plans. Six days over half term, feeling unwell and unable to focus or function normally. I knew I didn’t need to be at the Leaders School; others far more competent than me would be working with the delegates. Mine and Sam’s role was to create the programme, not deliver it. Nothing would really be different if I was not there. Now please don’t think I am being falsely modest, I would be missed (the texts I received after my two lines let me know this) but my being at the residential may not be the most critical use of my time and the positive test had paused me long enough to consider this.

I know that this life is precious and depending on your belief system this may be the only one we have, and so it seems that every moment holds some significance, not as a place of toxic productivity where I always need to be’ doing something’, but as a place of presence and intention. So what is the presence and intention that I would like to bring to this re-planned week? Maybe another way of looking at this is; What is the question that I ask myself and the world that I would like to hold this week?

Paul Mobbs and The Right Question

When this list becomes overwhelming I often remember a walk and talk I had with life long Quaker activist Paul Mobbs. (Paul once attempted a civilian arrest of David Cameron, the UK Prime Minister of the time. Paul was taken to the local police Station only to be released quite quickly, officials were concerned about the dossier of evidence he was carrying with him and they just wanted him to go away! If he had ended up in court he would have had an opportunity to present his evidence against the Prime Minister, it was very problematic evidence).

However, I digress slightly, back to our walk and talk; Paul challenged me to think of the one thing that I wanted to change most, the one thing that I could not let go of and then to dig deep into that question, to understand it, challenge it, dance and wrestle with it until it becomes the question that holds my presence and intention. What he said to me reminded me of one of many quotes attributed to Einstein;

So here I am now on the train (my test lines have reduced to just one), a little later than expected but I think I have reduced my questions to the one I want to bring to this week….

If this think-piece has got you wondering, why not get in touch for a chat about what we do, and what we could do together. Let’s talk.