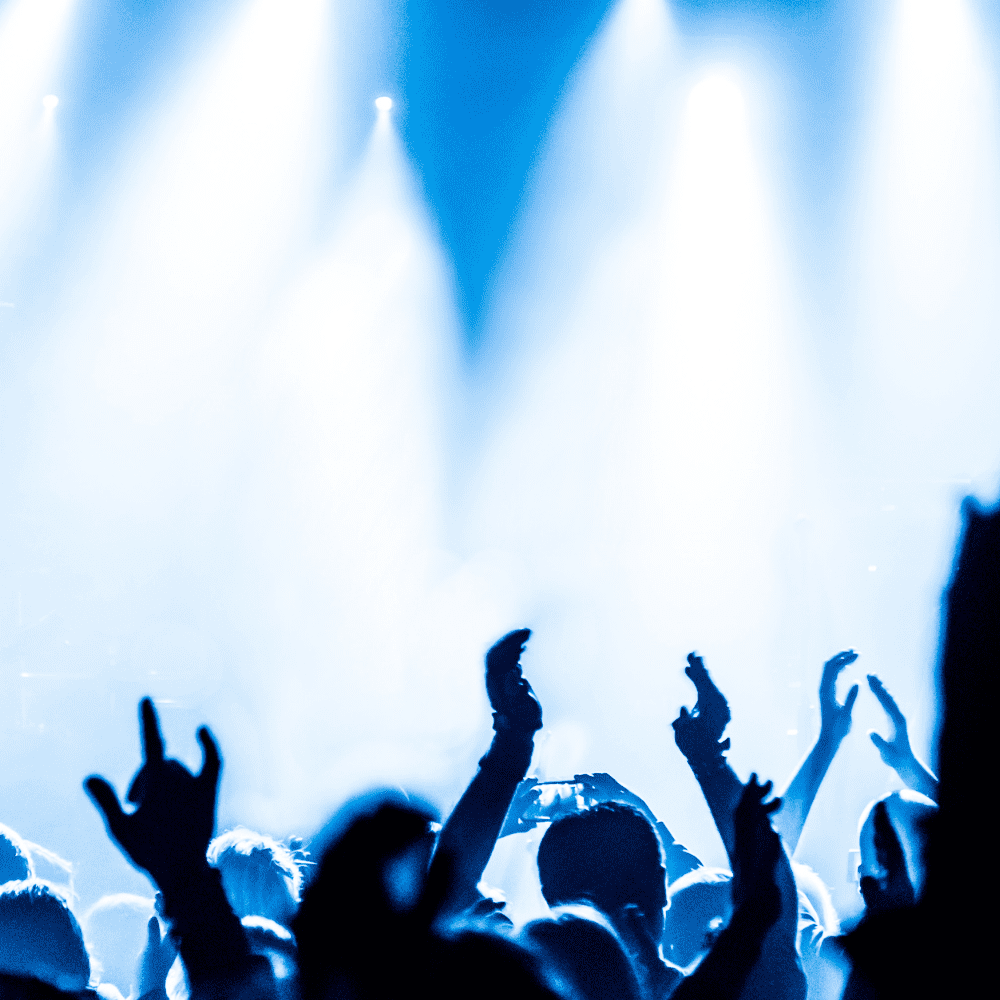 05 Feb Understanding the creative forces of Springsteen, Davies and Mercury

Understanding the creative forces of Springsteen, Davies and Mercury

I have watched three things recently that have left a strong impression on me. The first was Springsteen on Broadway, a film about Bruce Springsteen’s 236 show run at one theatre during 2017/18. Throughout it, Springsteen talks about life and reflects that he was never a blue-collar worker, but nevertheless had an insight into what it was like to be one. The second thing I watched was a documentary about The Kinks and their lead singer Ray Davies. Davies challenged the norm, and one of their albums, The Kinks are the Village Green Preservation Society, was not really recognised when it was released. It failed to make the charts and Davies described it as ‘the most successful ever flop’. Finally I watched the film Bohemian Rhapsody and found it incredibly emotional. It was poignant because I vividly remember the song from my youth. Freddie Mercury had a creative force that just couldn’t be diminished, and it seemed to provoke a destructive streak too, although he found peace towards the end. I was particularly struck by the fact that he very nearly didn’t perform at Live Aid because he was away in France and around the time he also had just found out that he had HIV, but it became almost the pinnacle of his career.

Springsteen, Davies and Mercury each had an amazing work ethic, and were strong willed, single minded and meticulous. It was these things that allowed their creativity to flourish. Thinking about these three men has prompted me to examine my own life. I feel comfortable with the life I have lived, but I wonder if there is something else left. Perhaps it is a yearning around creativity. Could it be a need for focus? Do I lack drive? Are these things I can find in my work or should I look elsewhere?

After a break over Christmas I returned to one-to-one coaching and reflective group work, both of which I feel competent in, and I am wondering if these are the areas in which I express my creativity. They are certainly where I have done most of my work. But is there anything new with which I can be creative? I re-read Focusing by Eugene Gendlin recently and it felt fresh. It is about listening to the body’s wisdom, and I think I would like to focus some energy on exploring this further and considering how I can develop a more creative practice by using Gendlin’s principles.

Another question I have is whether a tendency to respond to the needs of others restricts creativity or enables it? At Space2Think we are good at responding to people’s needs, but maybe the cost sometimes is putting off our creative urges. Or perhaps we express our creative urges through the whole of what we do. I certainly feel alive when I serve others, living in the present moment with them and taking risks in how I work to try to help them. The day I spend each week with my grandchildren feeds this risk-taking because I watch them forever exploring, stretching boundaries, being curious and getting back up after being knocked down. These are aptitudes I would like to sustain in my work alongside the habits that have served my practice well.

A strong intention is a good starting point and often things follow, coming together to make more sense. So, I will step into the unknown future with a strong intention to respect my sense of self and the focus I bring to the world – just like Bruce Springsteen, Ray Davies and Freddie Mercury – and with a hope that my desire for creativity will be satisfied.