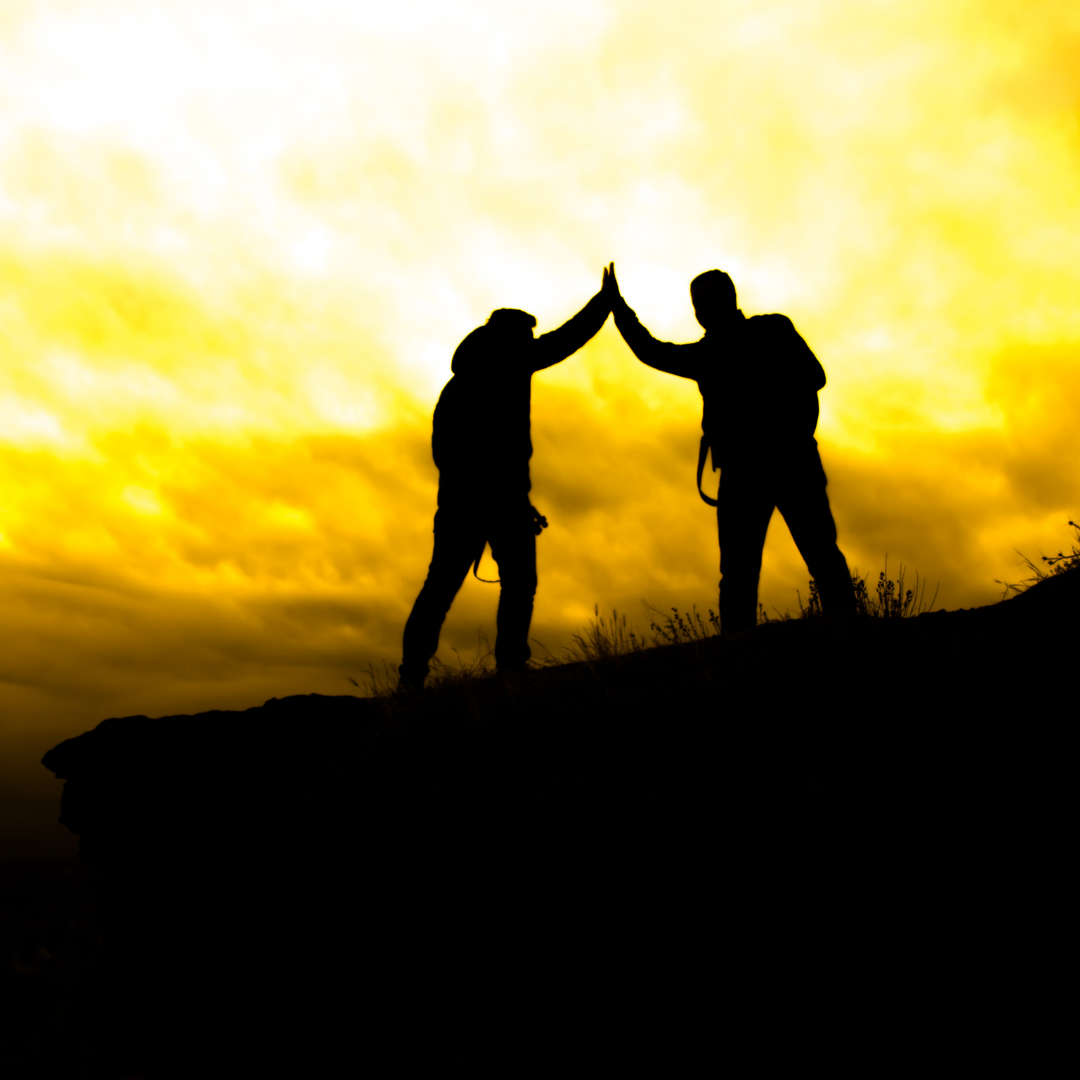 During the summer, I was walking up a mountain in Austria, focusing on the peak I was aiming to
reach, when I began to think about work. I had planned to completely switch off from work, so it
was a surprise when my mind didn’t cooperate, but it felt okay so I went with it and an image began
to form of a possible future: a Space2think centre for coach development – a coaching school.
I thought: a lot of our work is about coaching, so why not make it more explicitly focused? The
essence of a Space2think coaching school would be our ethos, which is probably best described
as ‘person-centred’ coaching. We put an emphasis on coaches being self aware, not just learning
techniques but understanding themselves and what they bring to the coaching relationship. I
believe that in helping others develop their coaching practice we could encourage that same ethos
to influence their work.

I am uneasy about the concept of ‘master coaches’, so there is no sense in which we would want
to create that perception of Space2think. The coaching school would be a place where we too
would be open to learn alongside others. That said, Rob and I do have solid experience of
coaching and training coaches that we have forged together over many years, and that has already
influenced others. I think of associates who have absorbed our ethos by working alongside us,
delivering programmes, and I can envisage some of those people becoming involved in the school
as well.

I don’t think it is a coincidence that at the point these ideas about a coaching school began to
develop I was sharply focusing on reaching the peak of a mountain. My environment enabled me
by giving me the space to think, and it influenced the pattern of my thoughts. I have worked for
almost 40 years now and in another four or five years I will have a genuine choice about whether to
continue working or not. I guess as I near the summit of my career I feel I need to consider and
plan the route I will take and I am beginning to feel that the final steps of my working life should be
taken with more focus. I would like to move away from engaging in a wide variety of professional
and personal development work and concentrate more sharply as I continue towards the peak of
my coaching journey.

There are still many questions to answer and practicalities to overcome but a peak can only be
reached by taking one step at a time. This blog is one of those steps.

What do you think about a Space2think coaching school?

If you have any insights please do share them with us.