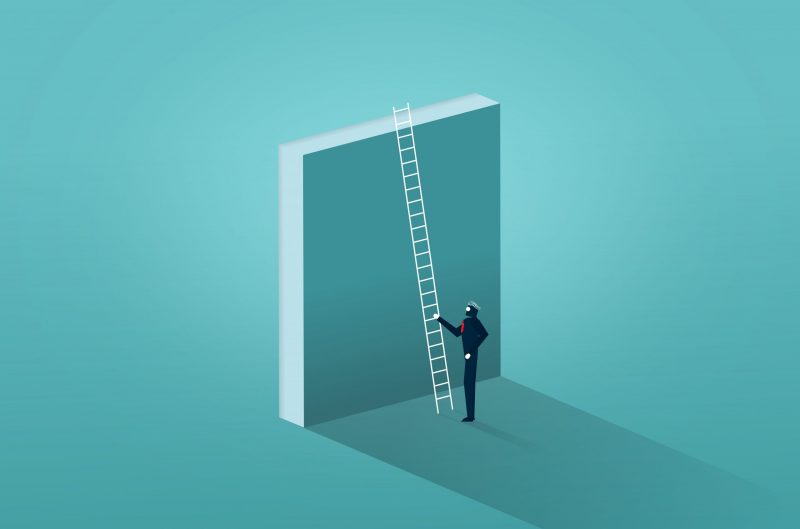 27 Jan The Importance of Acting

One of the biggest challenges I have come across in my life relates not to something external but to a part of my personality which I have found in almost all aspects of my life. It is, to be described in its simplest form, the reluctance to act.

Its not that I don’t lack initiative or motivation; I find myself to be incredibly motivated to address other issues, especially ones which I feel are necessary to my life or the lives of others, and also find that I frequently take initiative when addressing issues, including those that are personal, which I could otherwise leave untouched. Not is it that I lack clear ideas.

In fact, I find that I frequently have numerous ideas about how to address a given subject and am also willing to put in the time and effort required to fully understand the issue in principle. My sticking point is whether I act on these ideas or not.

Take, for example, a number of political ideas I have. All of these ideas refer to a plan for some final action and I consistently adjust and alter these ideas based on the arrival of new information or as I uncover something which changes my mind.. None of these ideas, however, are items which I have taken further than the ideas stage.

Perhaps there is nothing wrong which brainstorming. With allowing myself to consider a multitude of possibilities without ever intending on implementing them in the “real world”. This is the case with many of my ideas- I intend for them to be personal endeavours and nothing more.

But there are many of these idea which are created with the intention to be trialed within my life. Yet there are few that I ever have which- within my mind at least- is something I want to address.

I don’t wish for them to remain hypothetical concepts: I intend for them to be acted upon.

Perhaps one of the largest contributing factors towards my reluctance to act is my uncertainty on how acting upon them will impact the world around me. To iterate, this is not a reluctance to make changes to the world- I am aware that I make changes everyday, both consciously and intentionally- nor is it a fear for the change itself. I wonder if it lies in my perceived disparity between theory and practicality.

Whilst an idea remains internal, it is, in a sense, everything that I intend it to be. If I am unhappy with a particular aspect of it, I can change it simply by changing my mind. In theory, an idea can be perfect.

I find this is not the case in practice; in fact, the reality can be vastly different. When an idea takes physical form in the world, in how it influences those around it, it is prone to innumerable flaws. Perhaps these are areas which I did not have experience in and so was unable to make conclusion about. Perhaps they are in areas which I miscalculated or misunderstood, so my expected outcomes do not come to fruition.

This can be scary and rather off putting. Why would I want to spend my time working on an idea if it risks collapse upon its first action?

My dilemma lies in the fact that I do not wish it to be this way. As stated above, there are many ideas which I do genuinely feel may be valuable to the world in a number of different ways. So maybe it is not change that I fear, but rejection. The rejection of something I have worked so hard upon.

There is another part of me that does not think in this way. One which recognises the importance of acting, that acknowledges that ideas alone are not enough to carry the weight of the world, one that understands that unless there is action all ideas will only remain in the theoretical.

There have been occasions where this aspect of my personality “takes control” and I find myself acting on the principles I believe in. In fact, I do this daily.

However, I must acknowledge that the ideas which I do choose to act upon are usually those which I concern myself less with- I do not mind if they “go to plan” or if they fail. In those circumstances, I strive to learn, whatever the outcome may be. But I know that absolving my care for my ideas is not a solution I wish to strive for as it is my care for my ideas that motivates me to create them, to change them, to learn from them.

The challenge I now face is to unite those aspects of my personality which I have long considered separate: one which focuses on the creation of the idea for the sake of creating, but fears how its implementation may leave it; and one which strives to act in order to make the changes I want to see within the world.

For me, importance does not lie in action or in words exclusively; I wonder if it lies within our intentions.

But, if I understand my true intentions behind my ideas and understand the steps that must be taken to achieve that, I must acknowledge that action is an integral part of my intention.

And that’s something I feel I should probably act upon.