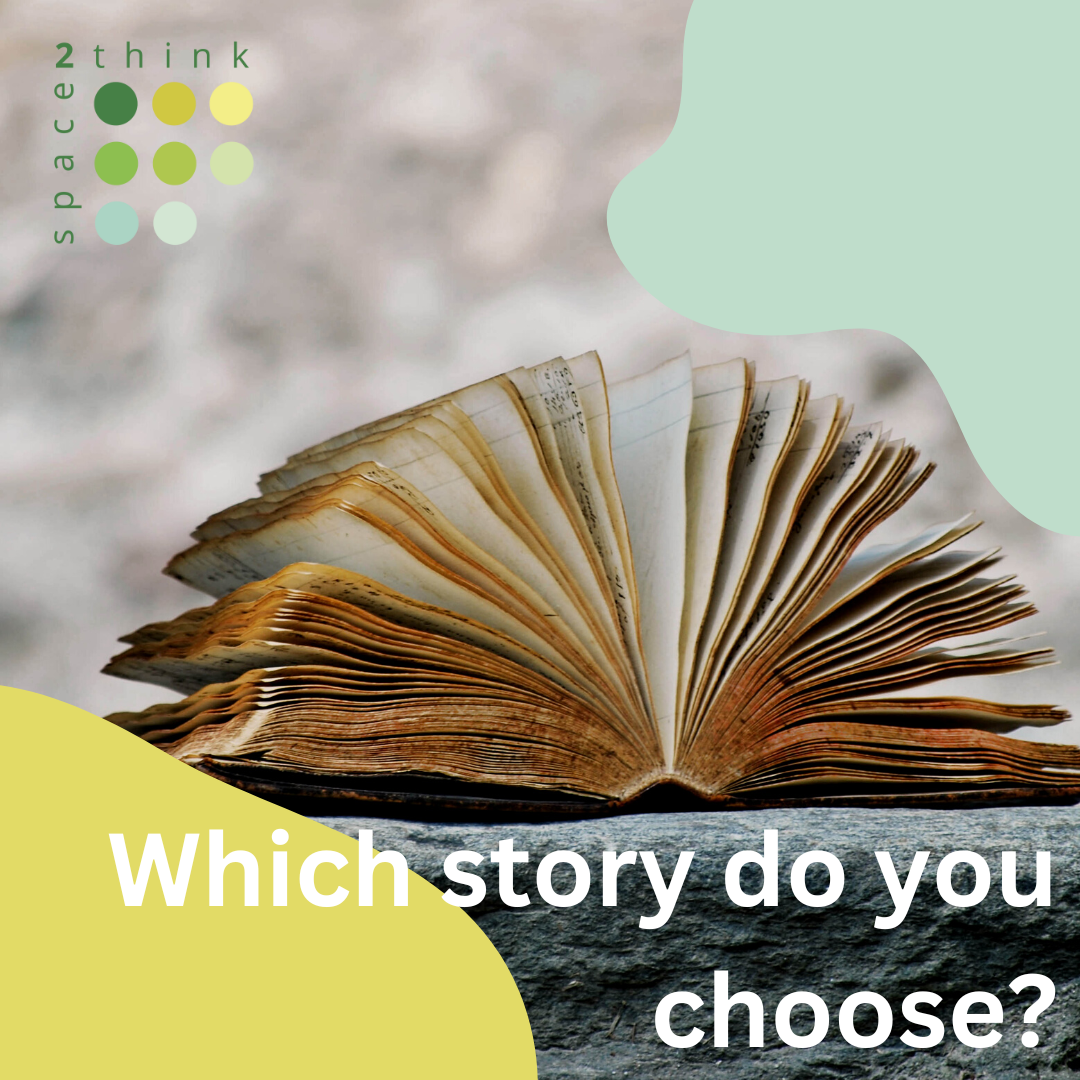 The soundtrack of my life

In the UK we have a radio programme called Desert Island Discs. As a person of social or cultural significance is taken on a journey through their emergence into popular consciousness, the host invites the guest to share the songs that were, and are, the soundtrack to their lives. They bring curiosity to the personal meaning of the songs as a way to explore the guests’ history, motivations, transformations, pain points, hopes and dreams. At the end of the 60-min conversation the guest has to choose one song that they would take with them as they are marooned on an imaginary desert island. The programme is an attempt to get behind the mask of celebrity, to discover the human behind the persona.

As I listen I often reflect on the ‘soundtrack’ of my own life. The Clash; iconic band of the anti establishment punk era; Crosby, Stills, Nash and Young; American band, hippies and political activists; Bob Marley; haunting spokesperson for liberation and peace…Madonna (did I just admit that?) one of the queens of pop and so it goes on. But it was never just music that created the soundtrack, it was also story and literature: Tolkien’s, The Hobbit; Scott Peck’s The Road Less Travelled and, as I got older, specific quotes started to be woven into this soundtrack; “be the change you want to see most in the world”, “I have a dream…”

There are two such quotes that have been resonating with me over the past year or so. The first one is from a good friend of mine, Tim Malnick, founder of ‘Different Space’ and THE COMPASSIONATE PROFESSIONAL REVOLUTION.

This quote from Tim seems to set the scene of the current human predicament:

Human beings have done many clever things. We have put men on the moon, invented computers, split the atom and created pizza. But we have not yet found a way to give every human on the planet a decent, safe and healthy life without destroying life on the planet.

The second quote by American author and environmentalist, Paul Hawkens, speaks more of our responses to this challenge, the story that we choose.

“When asked if I am pessimistic or optimistic about the future, my answer is always the same: If you look at the science about what is happening on earth and aren’t pessimistic, you don’t understand data. But if you meet the people who are working to restore this earth and the lives of the poor, and you aren’t optimistic, you haven’t got a pulse.”

It is in this void between hope and despair that I often find myself, walking the slackline of fear and love, of hopelessness and hopefulness, of response and reaction, of joy and sorrow.

Yet every now and then, when I am receptive, hope rushes in, the floodgates of possibility open, the best of humanness appears and irrigates my seeds of longing for a different future. Recently a story of purpose and intention entered my world and the world of the media – the story of Patogonia.

What did Yvon Chouinard do with Patagonia?

Recently Yvon Chouinard, CEO of Patagonia clothing, declared ‘Earth is now our only Shareholder’ and donated his company to a nonprofit, the Holdfast Company. This set a new precedent for businesses around the world. The purpose of the company being ‘…to save our home planet. Each year, the money we make after reinvesting in the business will be distributed as a dividend (to Holdfast) to help fight the (climate) crisis’.

Whatever you think about this act… an elaborate ploy to avoid paying millions of dollars of tax or genuine altruistic choice, (I know which I choose), it does send a message to businesses around the world: What is the true purpose of our organisations? What is the bigger purpose that we connect to? How will we rise to the responsibilities that present themselves to us in this specific moment in world history?

Yvon saw this act as the only choice he had; he decided not to sell Patagonia and use the profits of the sale for climate action and resisted floating the company on the market to create a public company. This donation was what he saw as the only way forward.

This story helps to remind me that when we choose to, we can do things to create positive shifts in the world. This story is a big story, one that has at times held the eye of the world media, yet there are many other stories that emerge from the lives of individuals that bring collective hope and change.

The story of veganism: Which narratives do you choose?

I met a good friend the other day for dinner and she seemed strangely vocal about saying that the place she had chosen for us to meet had vegan options. I didn’t think much of it really, maybe she had just remembered that I normally eat Vegan food. Yet there seemed to be a hint of something else, an urgency, a deliberateness, a desire to be heard. When we met for food that evening her first statement was ‘we have decided to go vegan’. Her and her partner had recently been watching Frozen Planet 2 hosted by David Attenborough and had been impacted by the hard hitting evidence of our immense impact on the climate. They had chosen together to create a new story around their food consumption. Now please don’t think I am trying to sell veganism, we all need to look at the research for ourselves and make up our own minds. What is important is that my friend and her partner are choosing what story they want to create in their lives as an act of hope, defiance and intention.

There are many narratives, many stories, that form the backdrop and the meaning making for today’s world: patriarchy and feminism, green growth, liberalism, free market, conscious capitilsm, climate change; a solvable problem or an inevitable ending of civilisation. There are many more. These meaning making narratives sometimes dance with each other and sometimes collide. Each one in it’s own unique way shapes our beliefs, our values, our behaviours and our use of our resources.

But wait, is it really that easy? I create the story I choose and then live it? I think we have all seen the consequences of an individual or a nation that lives from a story it creates to suit its own ends and that shatters and rewrites the stories of others: facism, colonialism, growth at all costs, consumerism, dictators, military and religious coups. It seems that our story can only be a life giving story if it is woven with the stories of others and held accountable to a meta story that is the story of us all.

What is the story that you want to tell?