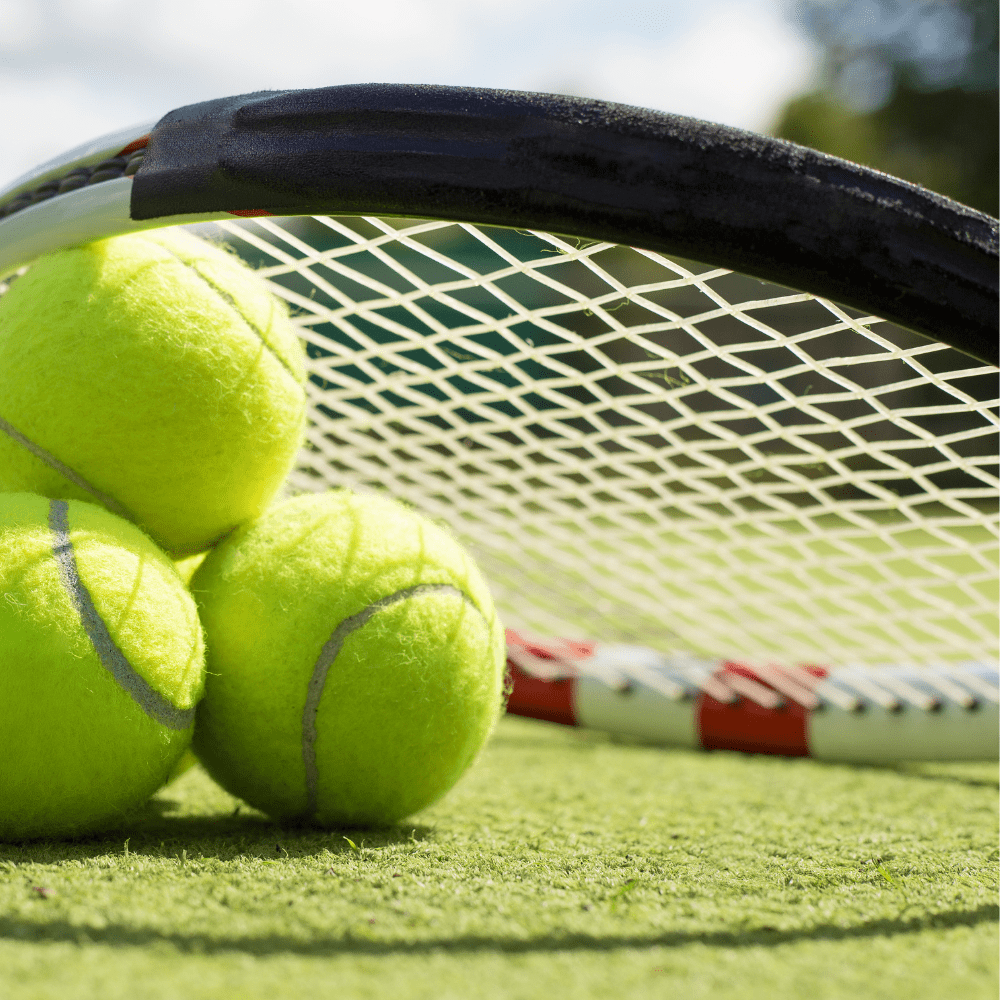 29 Apr What I learnt from Federer, Nadal, Djokovic and Murray

What I learnt from Federer, Nadal, Djokovic and Murray

I am fascinated by this era of men’s tennis and the interplay between the likes of Roger Federer, Rafael Nadal, Novak Djokovic and Andy Murray. They are all elite athletes, competing equally with one another, and yet they are all different. I believe that their development as tennis players has been accelerated and maximised because they have had each other. The competition between them has tested and stretched them and each has brought out the best in the others. It makes me wonder whether individual development always occurs best in the context of relationships.

In an orchestra, undoubtedly, the collective result is much greater than the sum of its parts, but the musicians are not competing with each other; they are collaborating to sound good. On the other hand, Federer et al. are competing against each other to win, but could they still be collaborating? Perhaps they know they need one another and that they could not develop as far, both physically and mentally, without the stiff competition each brings. Maybe we don’t have to be friends, on the same team or even like people to bring out the best in each other. Perhaps we just have to trust one another.

In our workplaces we exist in relationship, not isolation, so acknowledging that we need other people to become better people ourselves is a healthy attitude. We may not like all our teammates and the people in other organisations that we compete against, but we can still fulfil our potential if we adopt a healthy respect for others. The tennis players appear to have the utmost respect for each other, and I get the impression that when they compete they are trying to be the best they can possibly be rather than just being better than the other player.

When I played football sometimes we would play against teams that were not so good and we might win easily, scoring lots of goals and not conceding. Those matches seemed pointless to me. Much more satisfying were the games in which the teams were evenly matched – physically and tactically. Whether we won or lost I was not overly elated or disappointed; I just felt that we’d had a great game, and we gave of our best. Is there a link here to professional practice? Do we develop most when working with others who, with their own good performance, stretch us?

In the context of my work here at Space2Think and my relationship with Rob this means that we both have to show up in work as brightly as we can to maximise each other’s potential and performance. But we also have to manage our relationship with what that brightness may bring. If we watch the other work and think ‘you’re better than me’, that’s not helpful. However, if we think ‘you’re really in the flow of work today’, that’s positive. It feels much more beneficial if we accept that we each bring our own light and complement one another. And there lies the challenge: to show up brightly and accept the worth of the light we bring as well as respecting the light in others.

I wonder which relationships help you to develop professionally as well as enabling you to encourage others to enhance their potential? It may not only be those with teammates and friends.